Ok, lots of news…
Firstly, I think It’s almost been a year since my last missive, no excuses. I find it easier to paint than to write.

Got an email from a young man in Melbourne who came across one of my first paintings in a second hand store in MELBOURNE!

Considering at that time I hadn’t been home for 17 years (Sydney) it was nice to see my work get back there first.

He bought it, removed the frame and discovered my details on the back. (I used to sign on the back in those days)

How it got that far from where I painted it on the Isle of Man I can only speculate 🙂 But at least it has had some international travel. 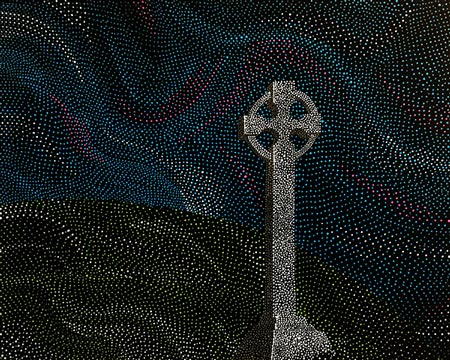 It’s a painting of a Celtic cross on the Isle of Man, or more specifically Parliament Hill, Tynwald. Where the Manx government was started over 1000 years ago. Quite large and pointillist, because at the time I was heavily influenced by Aboriginal art.

Then we have a Lancia, sized at 2×1.5m oil on canvas, a large commission 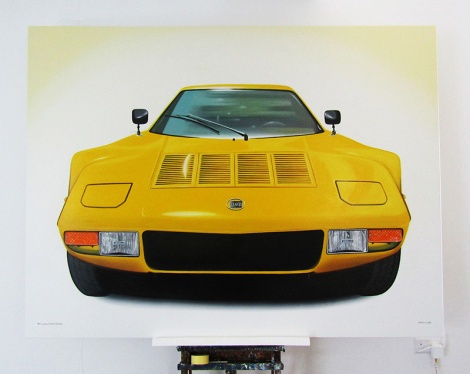 Now I’m going to be lazy and just throw lots of paintings in here, mainly just to keep a record, as for the first time in LeMakoo’s history I have been so busy all year that the site is not up to date. Which is a good thing… I think… 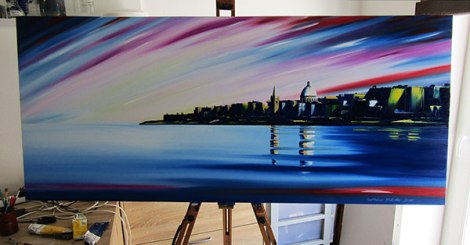 A big Valletta commission this one, remember, if you want a Valletta signed 2018, time’s running out… 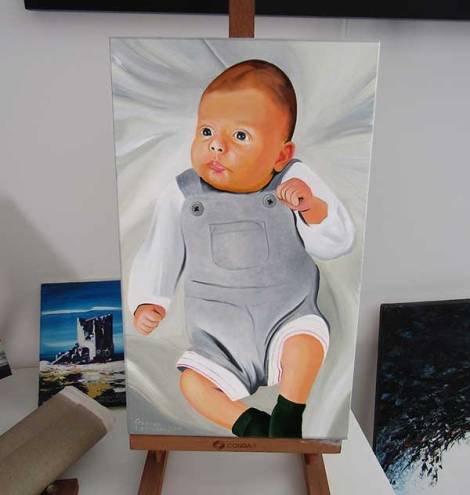 A commission as a present. 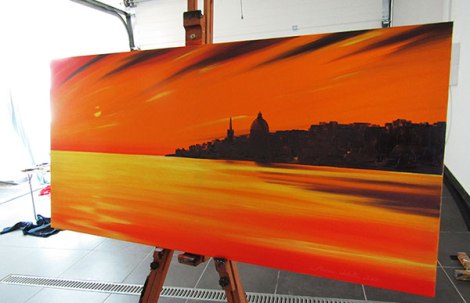 Another beauty as a present, such a lovely, happy bunch of clients 🙂 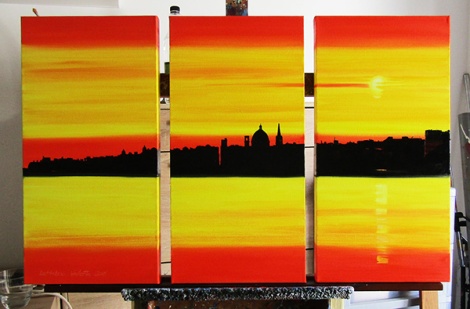 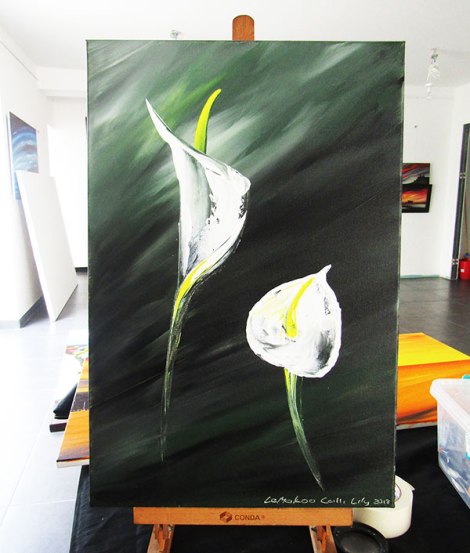 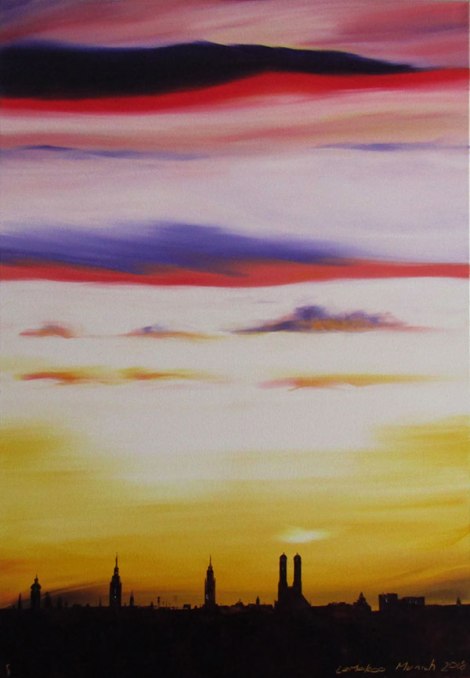 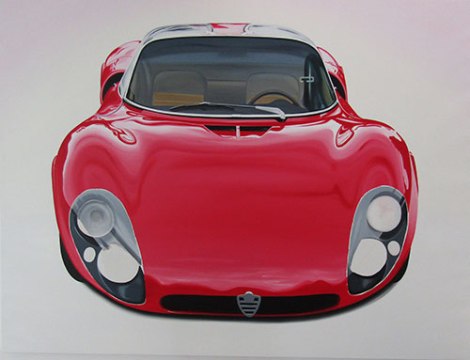 And a half finished Alfa.

Last but not least. For the past few weeks, I’ve been working on a Patreon page so that I can earn ongoing revenue through my fans. With Patreon, fans can pay a small amount of money each month in exchange for access to my work and some bonus rewards. See
https://www.patreon.com/lemakoo

That’s all folks, thanks for watching

This site uses Akismet to reduce spam. Learn how your comment data is processed.

'You have the best art in Malta.' RS Malta.

'LeMakoo, thanks, I am so happy with the painting, the room glows, everyone who looks at it is just amazed.' JF Malta.

'I like the jackson pollock style splashings..but in much more delicate way to compliment the beauty.' IR Manchester.

'Thanks again Mike. The original is definitely even more stunning than the photo. Just love it! The careful packaging also paid off - it's in perfect condition.' LW Germany.

I add new paintings about once a week to LeMakoo.com. If you’d like to see them by email once a month, email me on michael@lemakoo.com and say ‘Subscribe’

LeMakoo Studio and gallery opening party. 20th of May 2018.

Malta, an Australian Perspective Exhibition. May-June 2011. Proudly sponsored by the Australian government and the Phonecia Hotel.

LeMakoo at Me Am Chic MFCC. 20% of sales to Action for breast cancer April 2011.

LeMakoo at BRguest, B’kara. Have a coffee and see eight original LeMakoo’s on the walls. March 2011.

LeMakoo’s Angel. On display at theAuberge d’Italie until January 7th 2011.

LeMakoo at the Palace, a selection of 10 paintings and prints. All September 2010. The Palace hotel Sliema.

LeMakoo’s ‘Dancing Beauty’ painting is on display at strada this weekend. Friday to Sunday. 2nd-4th June.

LeMakoo exhibition at the Plaza. Friday and Saturday the 7th and 8th of May 2010 at the Plaza shopping centre Sliema.

LeMakoo radio interview. 10am, the 27th of January 2010 with Martin Sapiano.